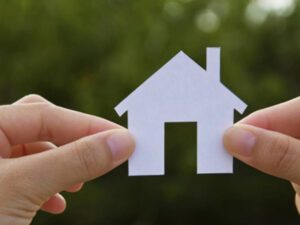 The Constitutional Court examined the issues concerning the constitutional legitimacy raised by the Courts of Milan, Ancona and Salerno on the provision that precludes the italian residency registration f introduced by the first “Security Decree” (Legislative Decree no. 113 of 2018).

Pending the publication of the sentence, the Press Office of the Court has declared that the contested provision is not considered by the Court to be in conflict with Article 77 of the Constitution related to the requirements of necessity and urgency on which law decrees are based.

However, the Court declared it unconstitutional due to violation of Article 3 of the Constitution under a twofold profile: due to intrinsic irrationality, since the contested provision does not facilitate the pursuit of the purposes declared by the security decree, which were those for territory’s control and finally due to reasons of unreasonable unequal treatment, since the provision unjustifiably makes it more difficult for asylum seekers to access services that are also guaranteed to them.